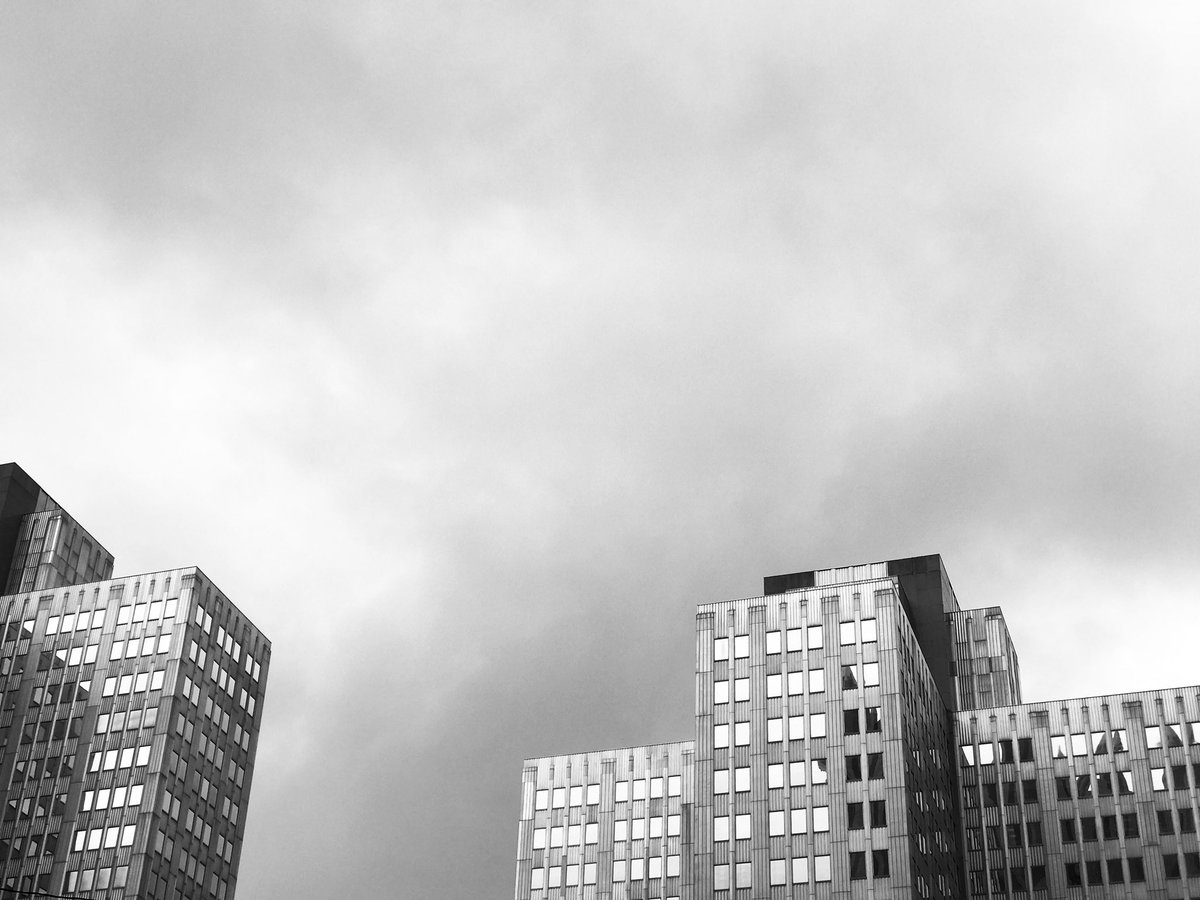 Today was a nice day spending it with baby girl.  It was mostly her and I as the hubbs went to spend time with his brother in law, which is SUPER necessary when you understand that he is our baby’s primary caregiver during the day while I am at work through the week.  For a woman, that is no problem, but for a man who works graveyard shift, lol – it’s good that he is balancing out the overflow of pinkness & her dancing on her tiptoes like a ballerina.

I should have mentioned in my last post – the mother and daughter combo is not myself and my baby love, found it through a Google search (like 99% of my featured images!) You won’t catch a full picture of my child online like that, I am selfish with my cute face pictures 😉

Speaking of working out with little girl, we did some family push-ups today.  Well, the hubbs and I did them, while she laughed, laid on the floor and kissed it.  I mean, obviously, that is what we are doing 🙂

It was sooo good to get the workout done early and feel like the rest of the day was just free to do as I wanted! It was a grey day today for the most part with rain later in the afternoon, but the sun make a quick cameo while I was out & about which was heavenly. It shone right as I was thinking about how awesome it felt to get rid of 2 bags full of shoes and clothing. Just knowing that someone else can benefit from things that I have not worn in ages & honestly have waaaay too much of is reassuring.  I think I am down to about 25 pairs of shoes!  My goal is to continue to pair down the closet as well – it’s just always so hard thinking bout this crazy California weather & not being able to put away “seasonal” clothing when we could hit all 4 seasons in the same day!

In any case, the next book I am going to read is: “The Life-Changing Magic of Tidying Up” that my fiance bought and plowed through.  I am preparing myself for this slowly, lol.

Until then, still knee deep in my two books for the months of March & April, will probably have an update on Monday.

Second half of challenge totals:

When a lesson is learned and actions changed, a failure can no longer be called by that name ~Mai

What else is new?
Other than English?
visitors
Archives
Receive post updates via Email

Thank you for your support! Follow us on IG / @OnMamasBack ~ New titles forthcoming 2023 Dismiss