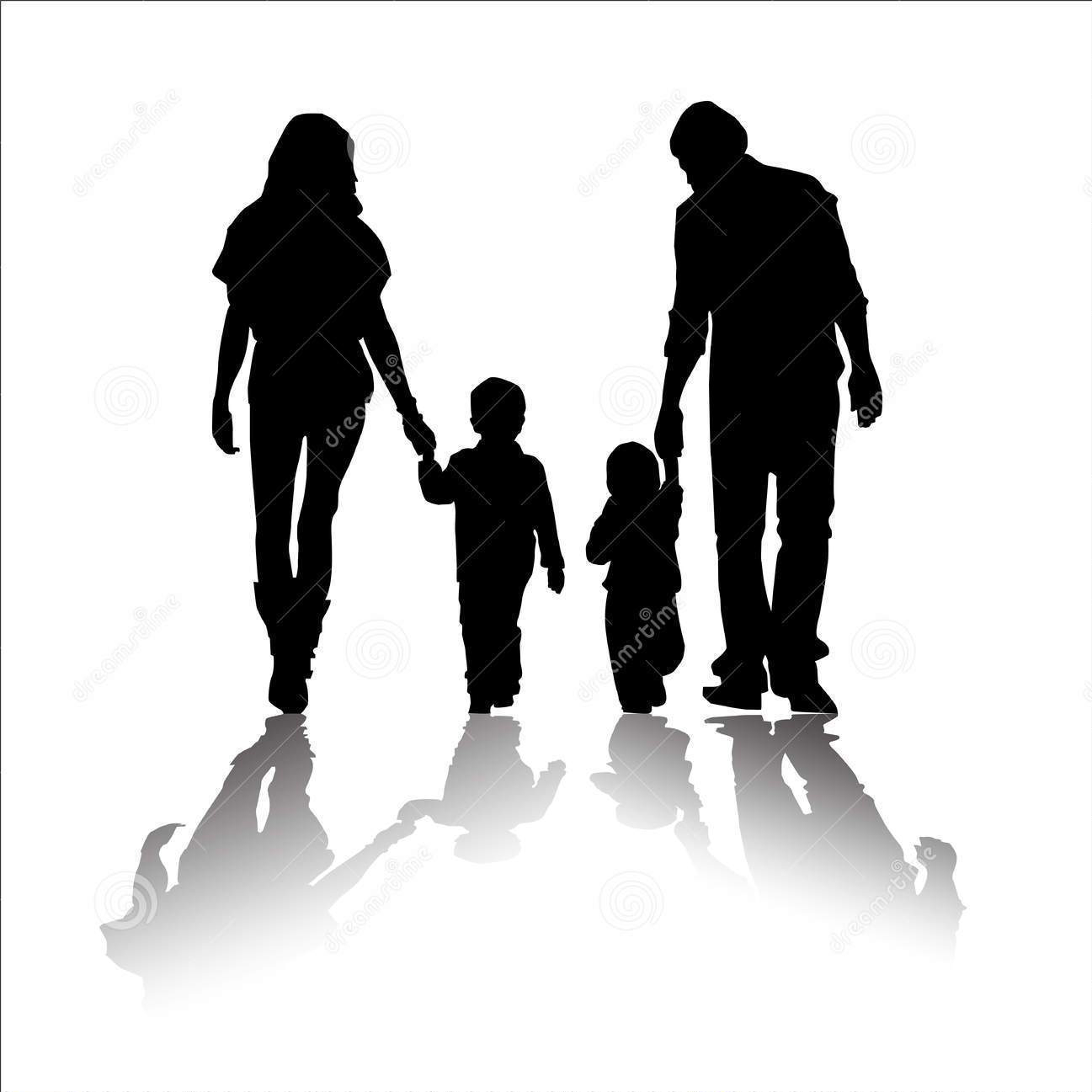 Wow, super crazy day!  There was a gas leak around the corner from work, so we had an emergency evaluation from our building.  Obviously all the buildings in the area had the same news & I work by MAJOR freeways in my city.  So, although I left 45 minutes earlier than usual, I still got home around the same time.  Gridlock is NO joke and people are so insensitive, they would rather run red lights and block intersections and opposite lanes in hopes that they can reach their destination 2 minutes sooner.  I am by NO MEANS a patient driver, but I don’t believe in completely blocking intersections.

I am still on standby as to if I am able to go into work tomorrow, but personally – I am hopeful that we cannot, lol.  A day off in the week would be LOVELY.

In other news, still waiting for my son in love (not biologically mine) to come back.  Unfortunately, his mother has been keeping him away from returning for just under a year and it is the most unfavorable for our children that he is being placed in this situation.  My daughter unable to spend time and grow with her brother and a child away from his father; not because he is a deadbeat, on drugs, or in jail… absolutely not! He is and has always been present, willing, providing, bending over backwards for his children.  *sigh*

Other than that we are all doing well, dinner is simmering, workout is complete (minus the deep breathing I like to do just before bed).  Time to go spend time with the family 🙂

Second half of challenge totals:

When a lesson is learned and actions changed, a failure can no longer be called by that name ~Mai

What else is new?
Other than English?
visitors
Archives
Receive post updates via Email

Thank you for your support! Follow us on IG / @OnMamasBack ~ New titles forthcoming 2023 Dismiss